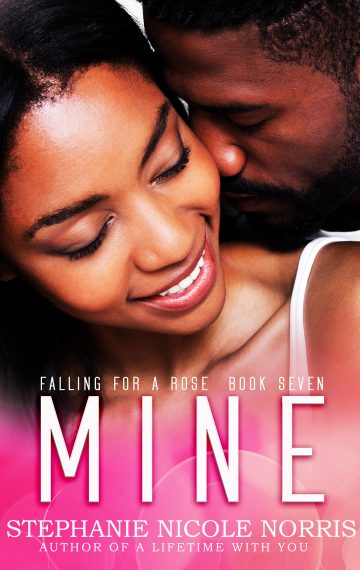 Book 7 – Falling For A Rose

When it came to the grueling challenges of a courtroom, Phoebe Alexandria Rose could win her case on any day. As one of the lead attorneys at Rose and Garnet LLC, Phoebe enjoyed collecting information, breaking down the facts, and sealing her victory with an airtight litigation. On the outside looking in, Phoebe appeared to have it all together, but it was her personal life that she struggled to manage the most. Being in love from afar with her brother’s best friend had been a prison sentence for as long as Phoebe could remember. And unfortunately for her, this sentence might be one fight she’s not prepared to go up against.

Business tycoon and fitness expert Quentin Davidson was considered off limits when it came to matters of the heart. Even with the trail of women lined up to be his next leading lady, Quentin made no promises of anything more than a late-night rendezvous. But when it came to his best friend’s sister, Phoebe, all bets were off. Trying to stay away from her hadn’t lessened the crescendo of emotions that fluttered through his core and heated his blood with just the mere thought of her. And when Quentin decides to throw caution to the wind to pursue Phoebe, he’ll risk everything to prove he has what it takes to seal her happiness for all time.

A Christmas Affair is now available on Amazon. ✨

It’s my birthday, and I’m grateful. This was m